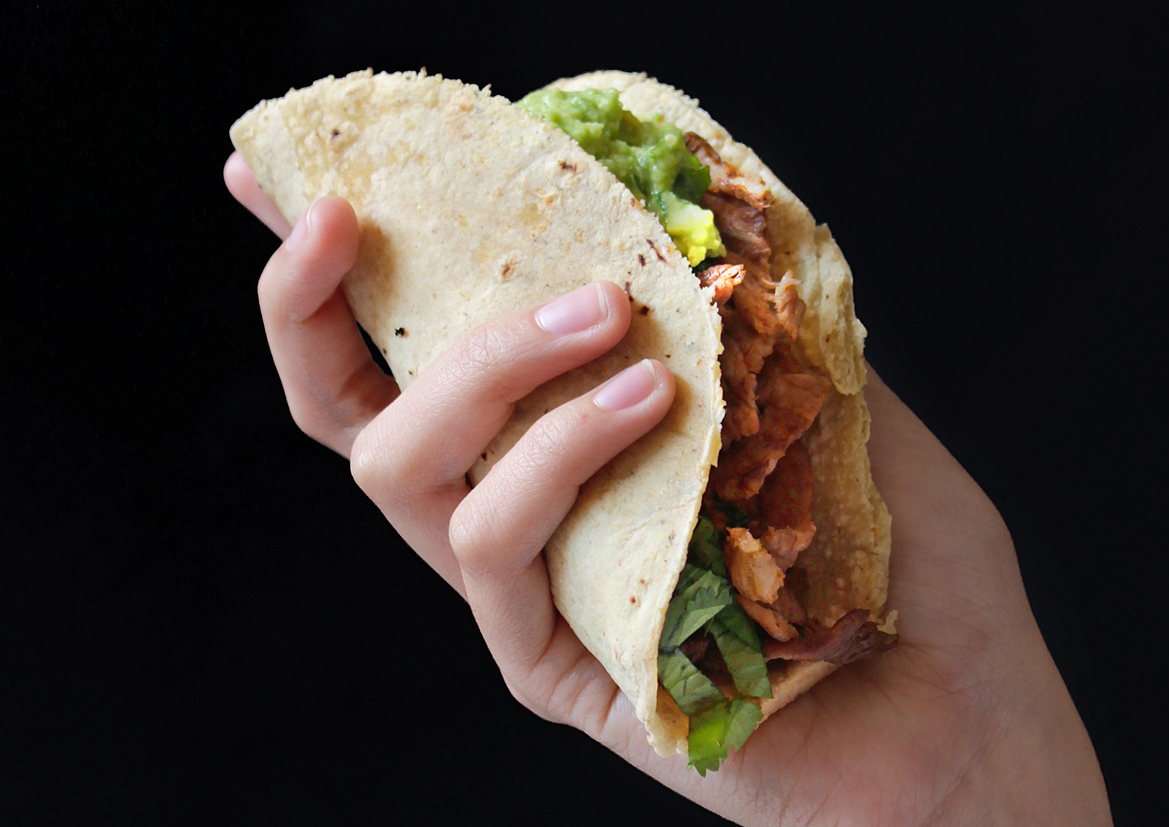 SAN ANTONIO – Imagine two hands quickly unwrapping the aluminum foil to remove the breakfast icon from its wrapper, only to reveal one of the finest delicacies known to man. The Breakfast taco.

One flour tortilla (or corn), a serving of refried beans (or filling of your choice) and some cheddar cheese. A hint of lime, some pico de gallo, salsa verde, and some salsa roja. Maybe adding in some bacon or some extra cheese, the choice is yours. The breakfast taco is a work of art that you put together. No other skills are necessary.

Ask anyone in San Antonio what they had for breakfast and nine times out of 10 you will hear the response, tacos. Well, duh. Let’s not forget one thing that people love in this city and that’s tacos. More importantly, breakfast tacos.

Where did it start? Let me explain. Take a seat, sit back, relax, and enjoy your taco, we’re about to dive right in.

Where The Taco Originated:
Tacos are thought to date back the early 1500s (seriously), fellow writer Sophie Avernin wrote in “Tackling the taco: A guide to the art of taco eating,” that the people of a region of Mexico ate tacos filled with all sorts of fillings including but not limited to insects, ants, locusts, and even snails.  We have definitely come a long way since our tacos now are rich with beef, pork, chicken, and vegan-friendly options including cactus and beans and not to forget the toppings.

“Inhabitants of the lake region of the Valley of Mexico ate tacos filled with small fish, such as acosiles and charales. The fish were replaced by small live insects and ants in the states of Morelos and Guerrero, while locusts and snails were favorite fillings in Puebla and Oaxaca,” noted Avernin.

I sought to find the exact science behind what encompasses such a simple delicacy. What I discovered, in fact, was not rocket science but a simple and portable meal that is coveted by many not just in Texas but other states including California. Partly because it is inexpensive, and you can find one at any taco shop for as little as ninety-nine cents. In a three-pack or if you’re a bold one, a six-pack of breakfast tacos.

Breakfast Taco vs Breakfast Burrito:
A taboo topic that is constantly being debated is what is it called? People from within Texas and also states including California and more have very distinct names for the simple edible concept.

People in South Texas call them breakfast tacos, meanwhile, in the Panhandle of Texas and in California they are referred to as “breakfast burritos.” To some, it is considered an insult to call a breakfast taco a burrito because you don’t roll up your breakfast taco (you could, but why would you?) you fold your taco.

It’s important to note that in San Antonio they are called “breakfast tacos” not “breakfast burritos.” This is a very clear distinction to make when looking for a breakfast taco and yes, it matters.  But, we’re a friendly city and we won’t offend you or make you feel out of place, because after all, breakfast tacos unify people and when eaten give you that inner-peace and happiness.

But, what about the great breakfast taco war?

The Great Breakfast Taco War:
On the morning of February 19, 2016, a New-York based Texas Native journalist named Matthew Sedacca published, “How Austin Became the Home of the Crucial Breakfast Taco.”

They say never open the can of worms, but boy, he opened an entire case of worms and incurred the wrath of many San Antonians. Immediately, the author was lambasted and crucified by food critics in San Antonio but all over Texas and putting nationwide attention on what is called, “The Great Breakfast Taco War of 2016.” A petition was even filed against Sedacca for the article.

San Antonio and Austin, tried (and failed) to have a “breakfast taco war.” It was embarrassing. Even funnier (now that I look back) and embarrassing is the fact that I covered and wrote about the debacle and now chuckle about the entire situation. Food bloggers and “food influencers” from both San Antonio and Austin were up in arms over who claimed the breakfast taco.

“I see our army in a war against San Antonio. As your commander in chief for the Breakfast Taco War, it is my solemn duty to inform you that after you have selflessly given of yourselves, I will be drafting you into the Great Breakfast Taco War of 2016.”

Adler shared those words with a large group of students from the University of Texas.

Actual words that were shared between two mayors.

Hot on the heels of SXSW in 2016, the two cities were at war trading jabs at each other calling each other cliched and typical names, which I won’t share here. I will share a headline actually published by a publication in San Antonio, “10 reasons to hate Austin beyond its breakfast taco arrogance.” Austin is a beautiful city just like San Antonio. It was childish adversity shared between cities when it was meant to be fun. At least I was hoping it would be fun (it wasn’t, it was silly).

But who won the taco war? In the end, nobody did. In fact, we all lost.

We should not seek to ever inspire hatred over a breakfast taco, we should instead seek to unify and share our love for breakfast tacos.  Breakfast tacos are the vast pinnacle of wonderful mornings and should be loved and shared between everyone.

But let’s be real, if there ever was a taco war, we know that the Rio Grande Valley would be a serious contender in, “The Great Breakfast Taco War II.” Please, for the love of all things breakfast tacos, do not incite another breakfast taco war, I was joking around.

Who has the best breakfast taco? Tweet me: @realjamiebee
Have some words to share with me? Email: contact@jamiebarrientos.com