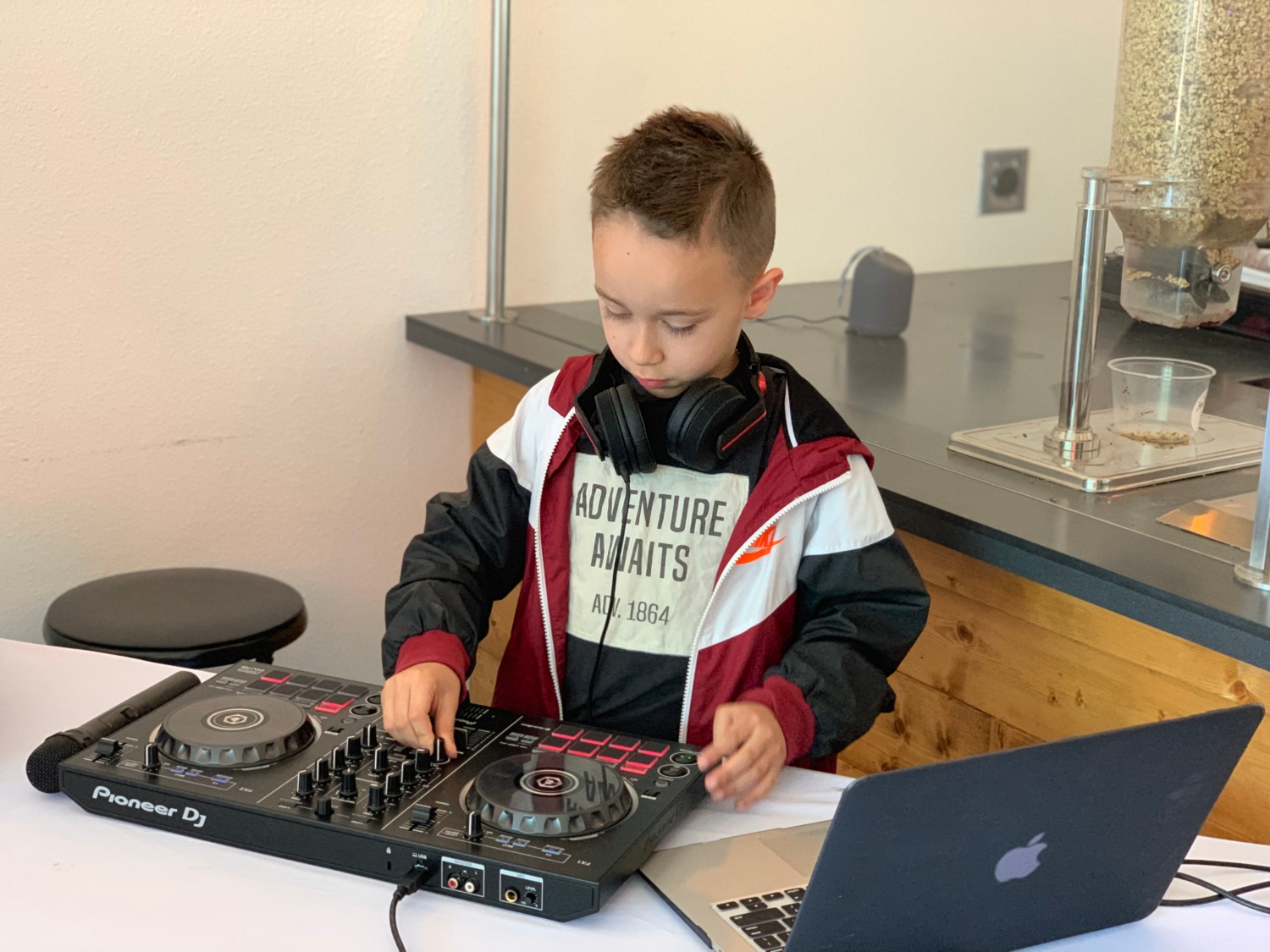 SAN ANTONIO – The ones and twos are on deck and San Antonio’s youngest DJ, DJ Legoo is giving the Alamo City yet another outlet for fun house music with no limit on age.

Noah Hinojosa aka DJ Legoo is an up-and-coming DJ from San Antonio who at a very young age is using passion for music and energy to pursue his interests as a DJ.

Not many six-year-old kids are learning and understanding music, but Noah has an ear for music and is on the path to becoming a full-time musician. When he is not manning the DJ booth, he is learning how to play the piano and also plays baseball.

So, how does a six-year-old stay so organized with is day-to-day, school, and music?

“He would always ask me about being a DJ and was actively interested in it. I purchased a DJ deck for him and all the software he needed to get started. He’s been really focused on it and has been practicing at home pretty frequently,” said his father, Chris Hinojosa.

His father also shared that Noah loves to play the piano and goes to practice sessions every day during the week. No real surprise there, he is able to transition from classical piano music to pumping out EDM and house music on his Serato. What’s interesting is that while music is Noah’s foray into the spotlight, fashion is another area where Noah likes to dabble in.

With more than 6000 active followers on his Instagram, he has had opportunities to walk on the runway in New York City and also perform in the Big Apple.

DJ Legoo actively participated in New York Fashion Week and performed his first major DJ set at Bagatelle in New York City. A pretty cool thing to say for someone at such a young age.

I asked him why he wanted to be a DJ and he said, “it’s fun and interesting.” Short on words but big on energy. There was a yoga session and fundraiser hosted by the UTSA Alpha Sigma Alpha sorority at Jugo Juicery and DJ Legoo was performing and providing house music for everyone in attendance.

Currently, he resides as the house DJ for Jugo Juicery which is his family-owned juice bar. DJ Legoo wants to do more than just juice bar jams and is already branching out to doing DJ sets at birthday parties and events.

“He’s identifying his hobbies and interests so early in life. It amazes me sometimes. He likes to be the energy at the party and gets excited when people dance to his songs. We will continue to support his dreams as parents. It’s all we can do. A big priority is his education but also, he has a good balance of school work and music. You know? We just want the best for our children and I’m thankful that Noah gets to do what he would like to do at a very early age,” said father Hinojosa when asked about seeing his son pursue his interests at an early age.

If there’s one thing to note is that the passion for music can begin at any stage in life. For DJ Legoo, the piano is at the top of his list but so is being a DJ and the life of the party.

This story was originally published on News 4 San Antonio.