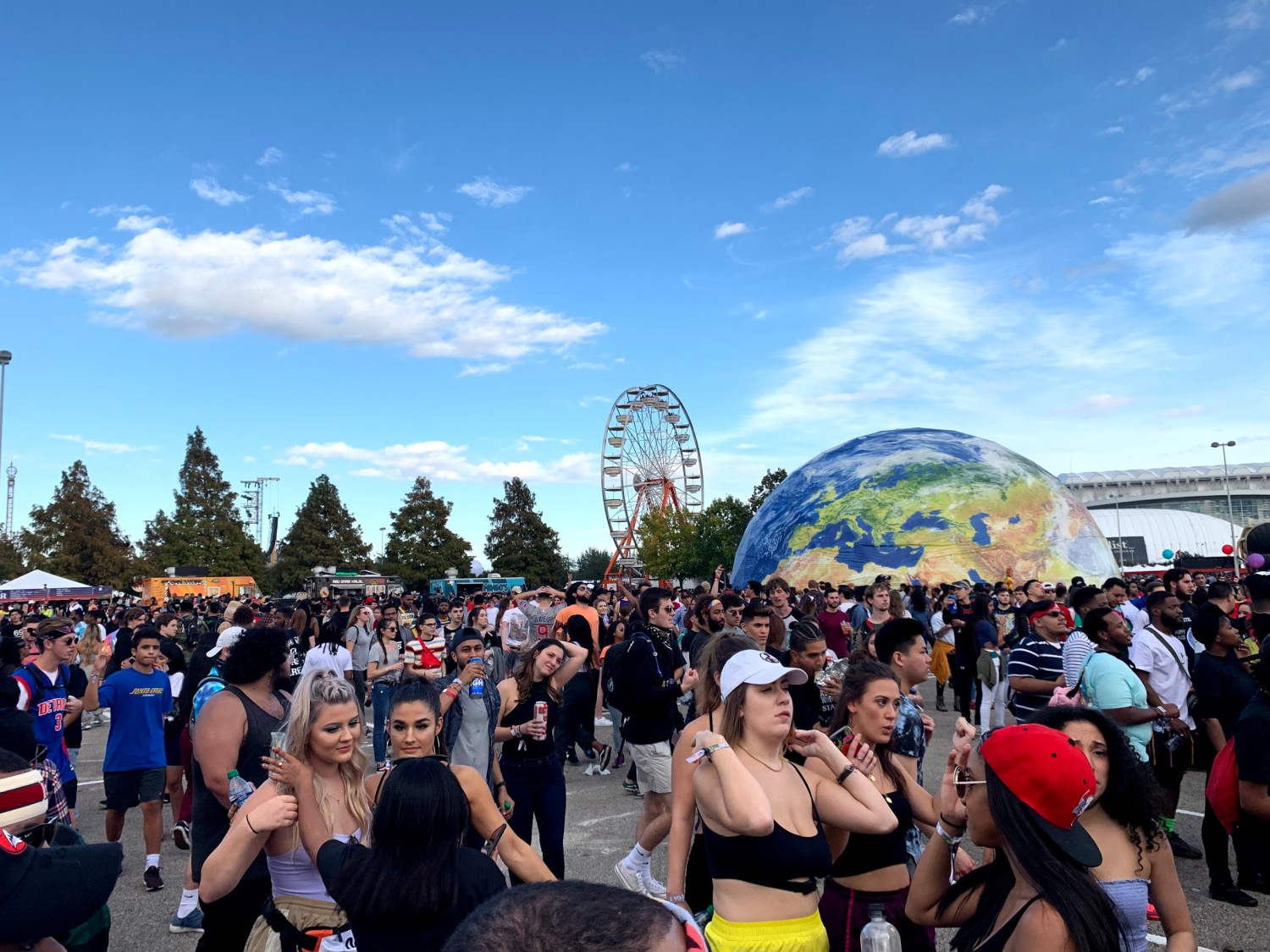 SAN ANTONIO – To say that Travis Scott endured a wild ride throughout the release of his highly anticipated album Astroworld to earning multiple Grammy nominations for it, is an understatement.

Let’s rewind and take it back one year. Astroworld released worldwide on August 3, 2018, and then a week later the native Houstonian announced the inaugural ASTROWORLD Festival.

The brainchild of Scott and his inner-child which longed for the return of wild theme park thrills and nostalgia for the now-defunct Six Flags Park — Astroworld.

Well now, Astroworld Festival returns for its second season, and guests can expect more thrills, top rap talent, and a world-class stage setup (rollercoaster on stage anyone?), and more unexpected announcements. While the lineup has not been formally released, fans are already speculating as to who Scott will bring with him this time around.

While the release of the album wasn’t always a smooth ride, Scott recently released his special Netflix documentary titled,  “Look Mom I Can Fly,” which gave viewers an intimate look into the production of Astroworld prior to its release, the release of the album, insights into Scott’s history coming up as a rapper, his eventual Grammy nominations, and 2019 Superbowl performance, which cemented Scott as a global rap superstar.

Don’t take our word for it. Scott has earned his reputation as one of the biggest stars in the world and now sets his sights on bringing back another world-class music festival fellow Texans can enjoy.

The appeal for Texas in November? Well besides cooler temps, family, friends, and food, there is now the ASTROWORLD Festival.

Some of the best highlights from 2018’s festival were when Scott was performing songs, he strapped himself in a loop rollercoaster stage prop and rapped as he went around in a circle to a crowd of fevered fans in a frenzy. Words can only do so much to describe how electrifying the energy was and to sing-along to what would become one of Scott’s best albums to date.

The best part was that nobody had a clue how monumental and fun that event was going to be.

You had to see for yourself. Missed it the first time around? No worries. Scott’s ASTROWORLD Festival is back and is guaranteed to be bigger than last year’s festival with more fun, quality music, and memories to be made.

Tickets are now on sale with general admission (starting at $89) and VIP (starting at $250), now at AstroworldFest.com. Fans are encouraged to purchase their passes now as last year’s event sold out in advance, and ticket prices will continue to rise as the festival approaches.

This is a festival that should not be missed. This time take my word for it.